When you book with an account, you will be able to track your payment status, track the confirmation and you can also rate the tour after you finished the tour.
Sign Up
691
Half Day
Athens
Corinth
DetailMapPhotosVideo

Leave Athens and drive southwest until we reach the Corinth Canal that connects Aegean Sea with the Ionian Sea (short stop). The modern town of Corinth is located approximately 5 kilometres (3.1 mi) northeast of the ancient ruins. According to Hellenic myth, the city was founded by Corinthos, a descendant of the god Helios (the Sun), while other myths suggest that it was founded by the goddess Ephyra, a daughter of the Titan Oceanus, thus the ancient name of the city (also Ephyra). There is evidence that the city was destroyed around 2000 BC.

Drive on and visit the ancient town of Corinth. Ancient Corinth was founded in the 10th Century BCE and was the largest city in ancient Greece. More importantly, Corinth was ancient Greece’s richest port. The remains of the city, which include the Agora (market place) and Apollo’s Temple (6th century B.C.) show how rich and important Corinth was in Ancient Times. In addition, this is where St. Paul lived and preached for two years.

Shortstop at the site of the Ancient port of Cehrees, where St. Paul disembarked, during his first trip to the city of Corinth will conclude the visit. Cehrees was the eastern port of Corinth, located 70 stadiums away from the city and its peak growth was during the hundred-year period when Corinth was a Roman Colonia.
Return to Athens by the same route. 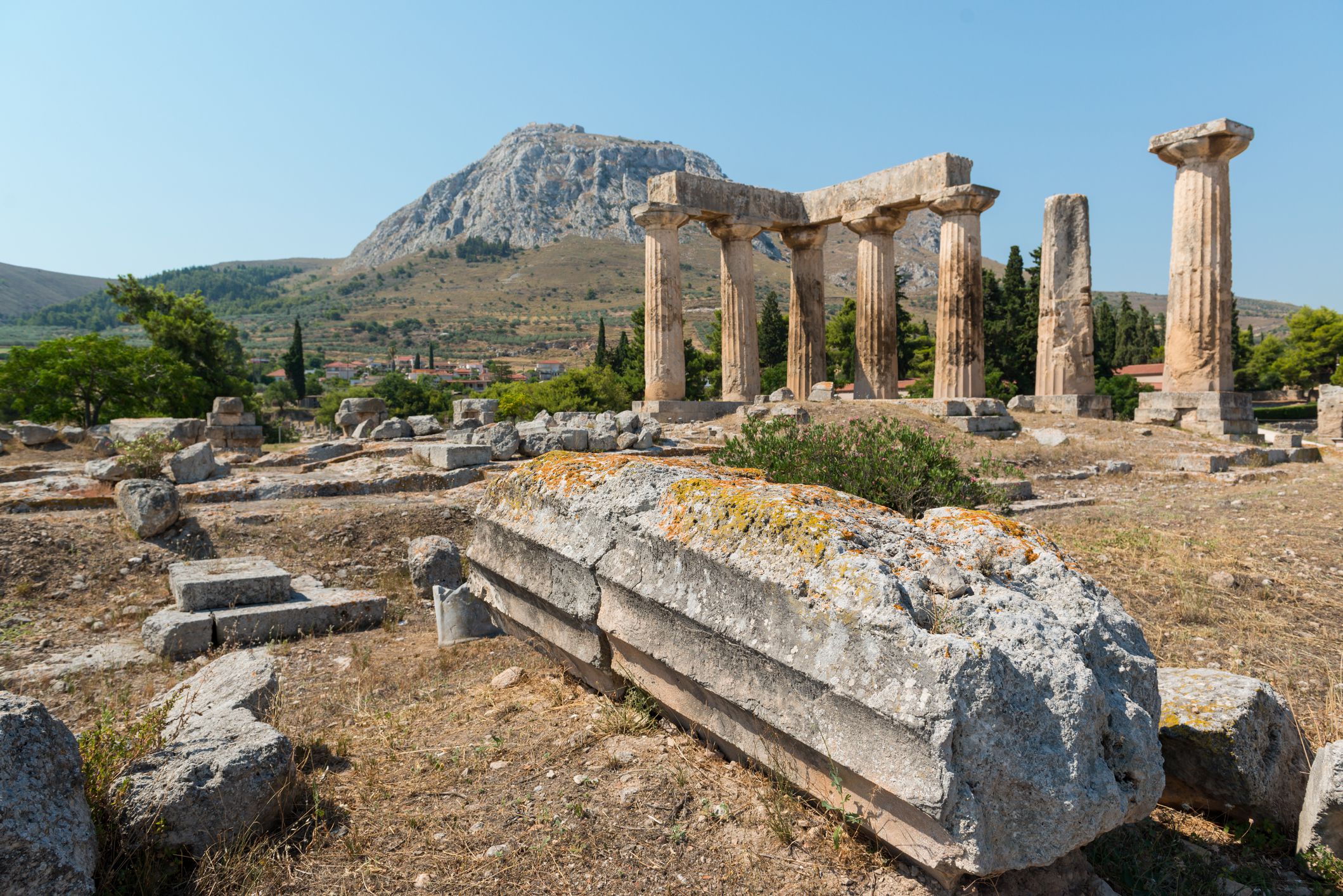 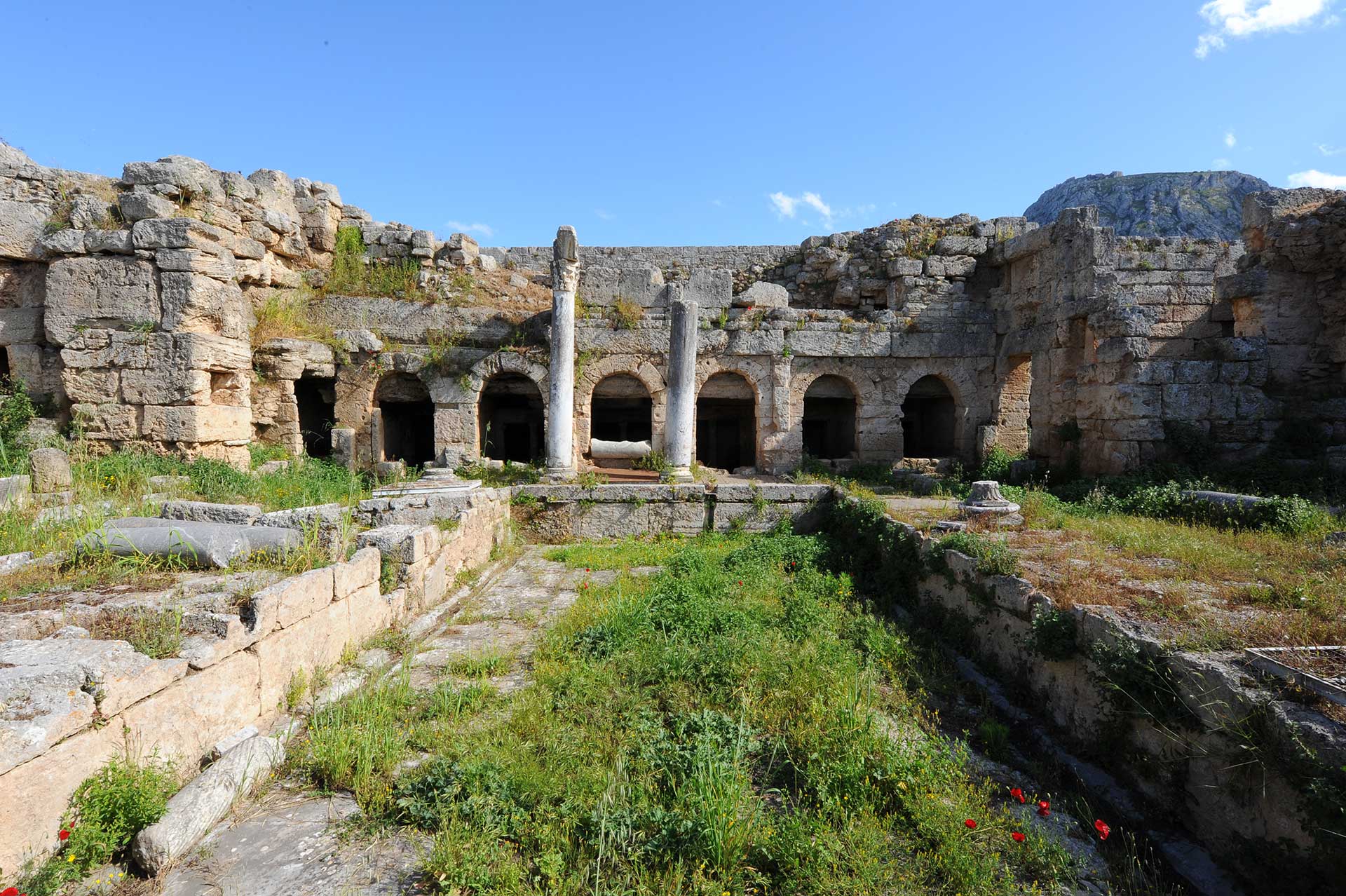 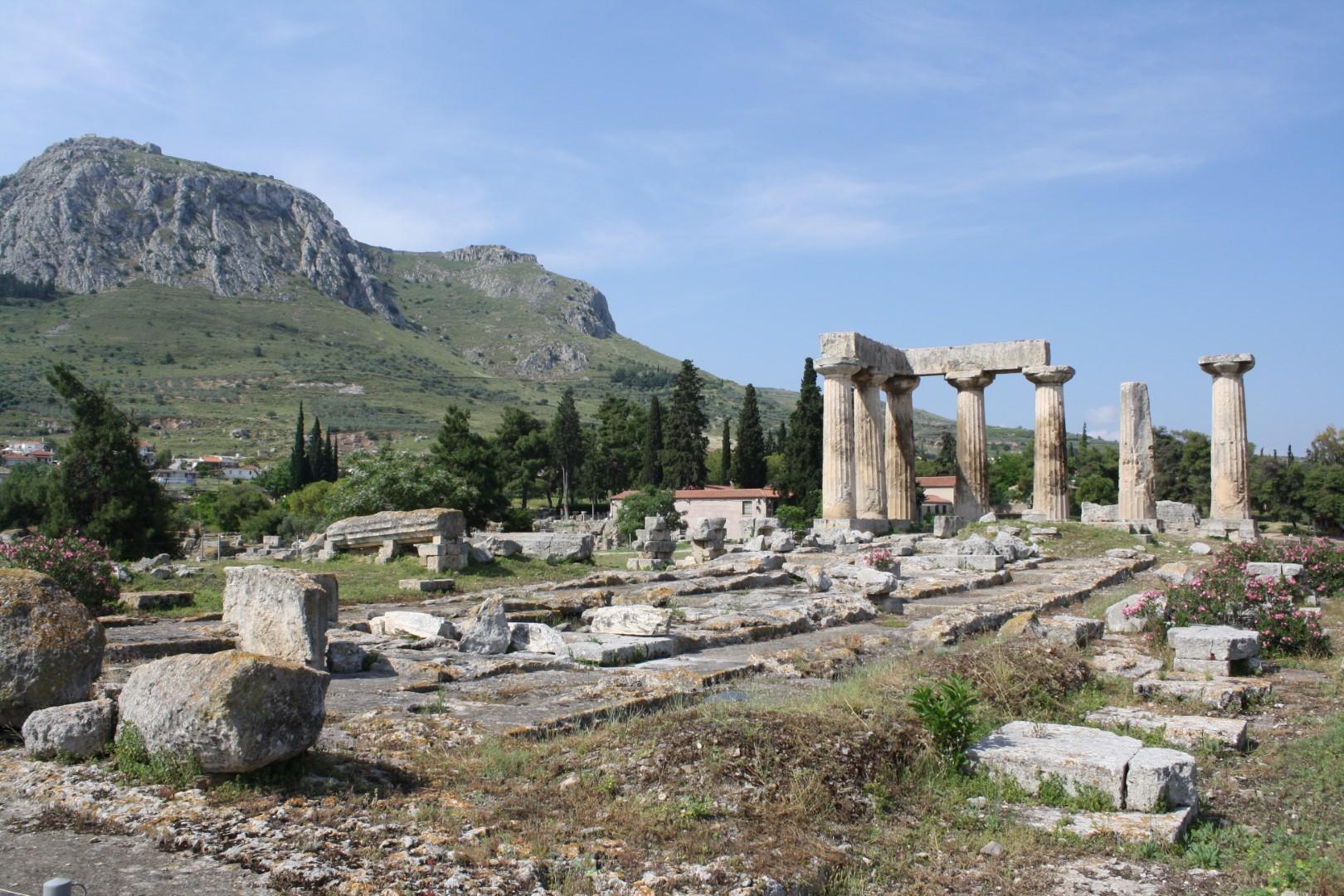 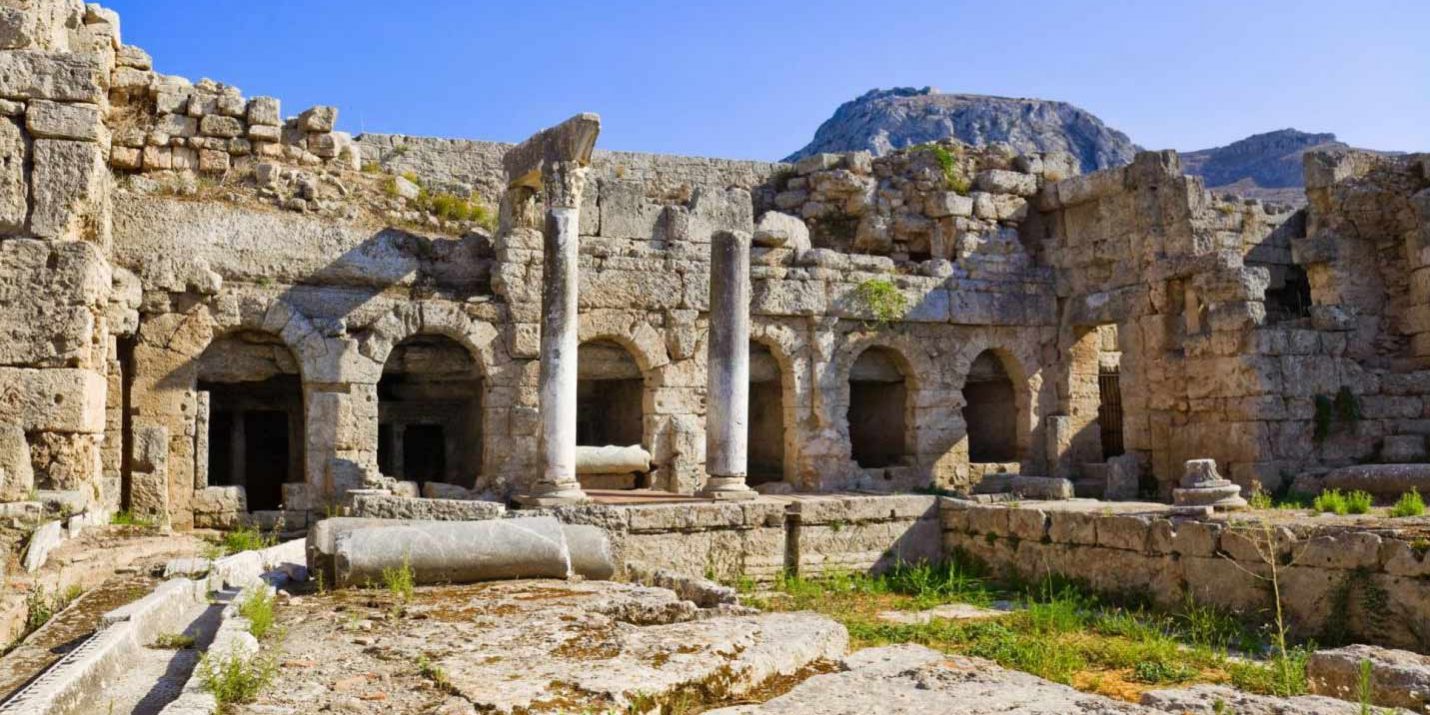 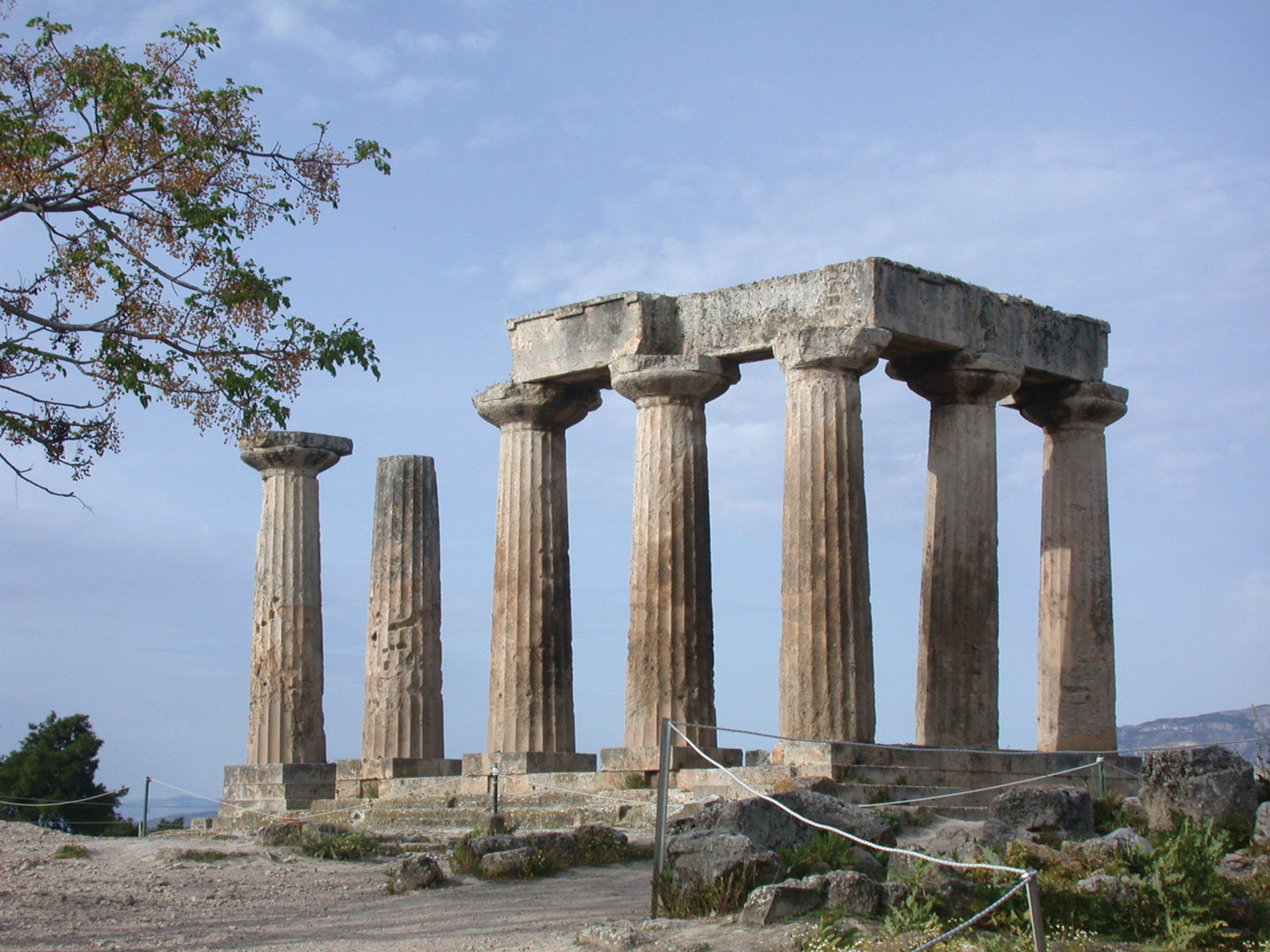 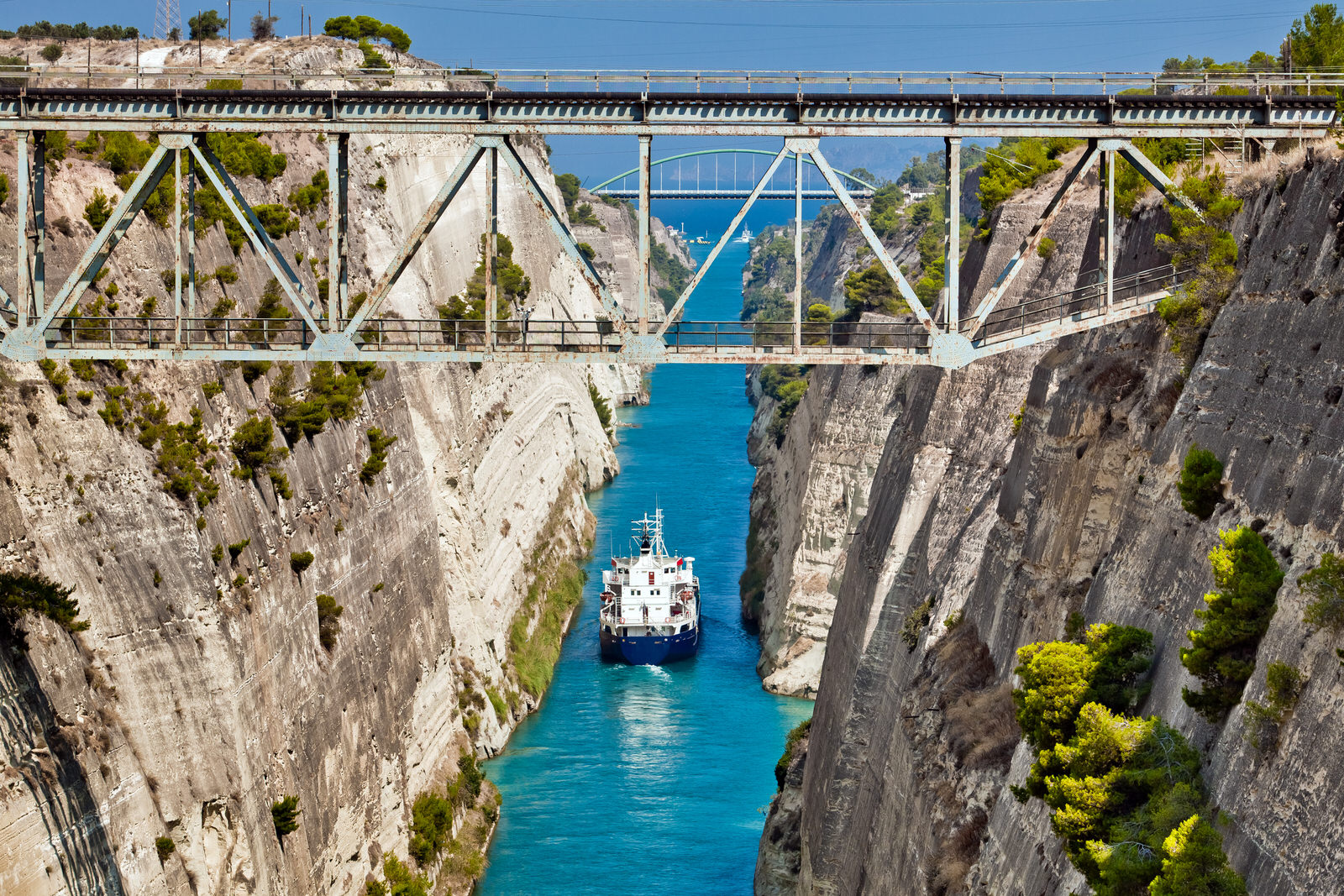 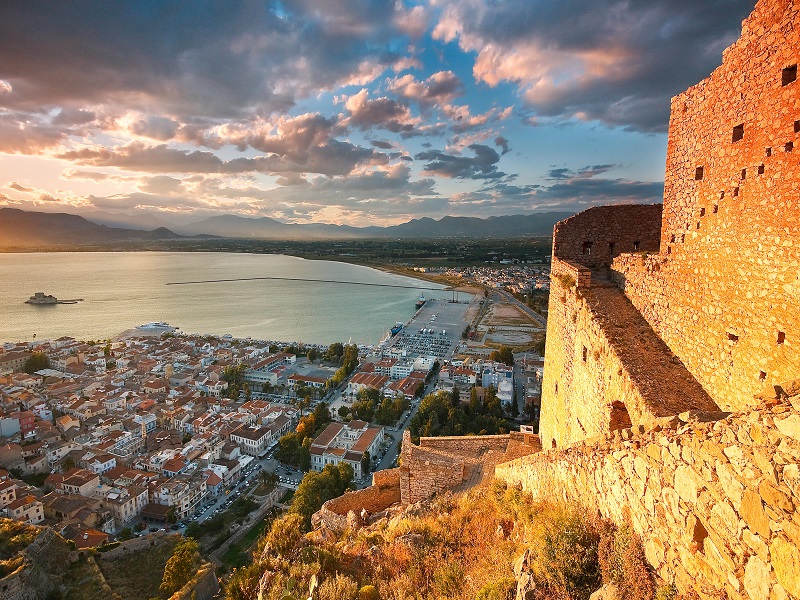